You can't go home, but you can go biking there

I went back for a visit with my mom, and brought my bike.  Wow, I can sure cover a lot more ground than when I was 12.  I circled from the north end down south through the Chippewa reservation.  I visited all of the old haunts.

This is the church which I first attended.  Now it belongs to the Masons.  The beat up King James Bible which they gave me is one of the oldest and most treasured keepsakes I have from my childhood. They sent a converted school bus around to collect local children for Sunday School.  My parents would come later for regular church service, and bring us home.  My parents were graduates of Eastern Pentecostal Bible College, with aspirations of going into the church ministry.

Here is my high school.  For highest achievement in grade 13 chemistry I was awarded a copy of the  CRC Handbook of Chemistry and Physics.
This was my elementary school.  There was no middle school.  A year after I graduated, it was closed and sold to the armed forces for use as an armoury.
There's now a tank on the lawn.  I remember playing british bulldog on that lawn. 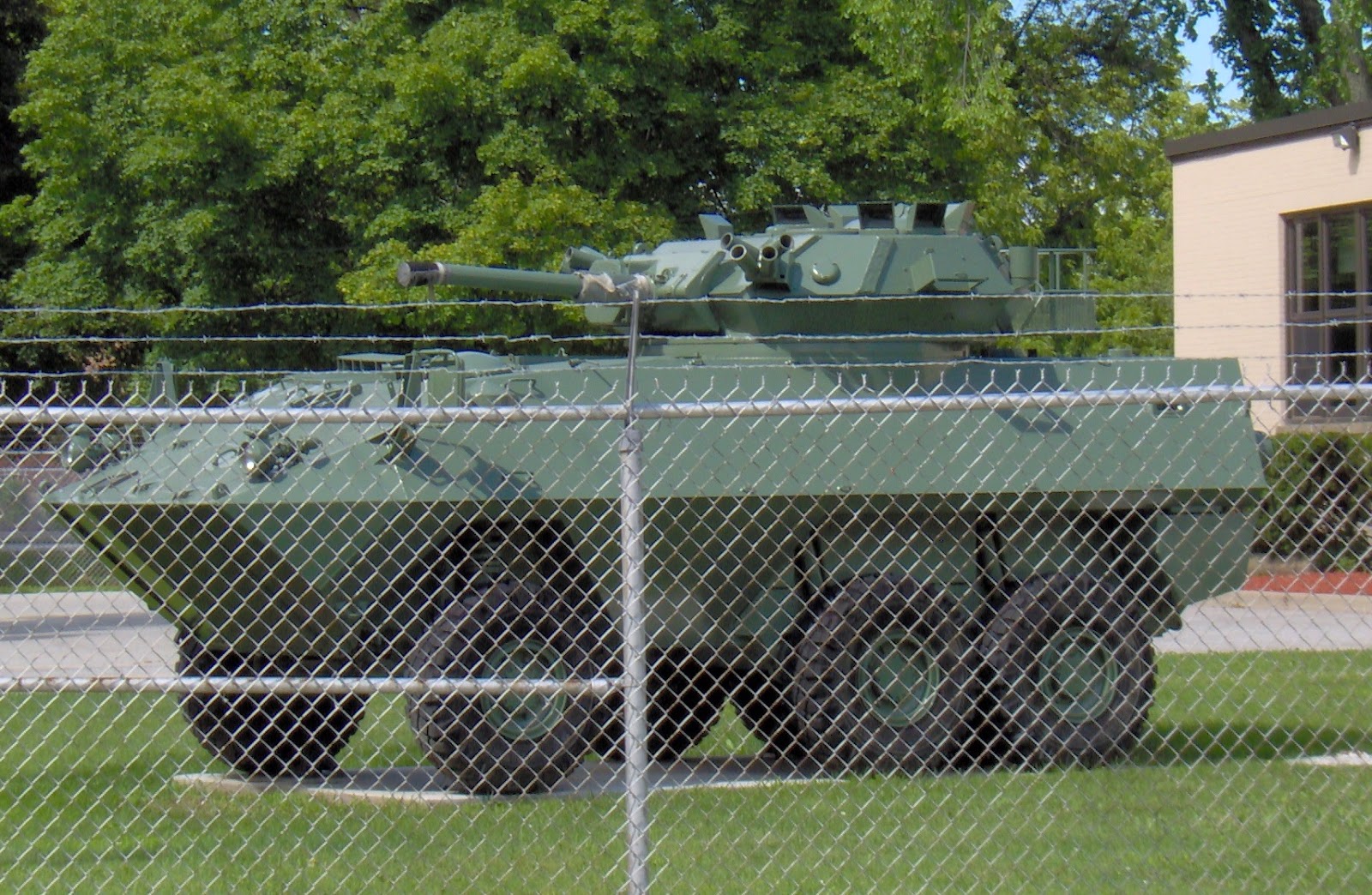 After my dad died of cancer, we began attending church here, at the Gospel Chapel.  It was close enough that we could walk there.  I wonder know whether some lingering resentment with the Pentecostals made my mother switch churches.  I remember them coming to the house to pray for him.  There seemed to be expectations of a miraculous healing. Their attitude seemed to be that failure to achieve this indicated a lack of adequate faith on his part.  My mom took this to mean that is was somehow his fault that he was dying.

Our cat would always follow us to church, sneaking through the bushes and across everyone's lawn.  One day, when we stayed through the afternoon for some special event, people took notice of a gray cat peering in the door and crying.  She was tired and hungry and wanted to go home.

Before Sunday school we would sings songs, then have a participation game with the group.  Look up the Bible verse, name the character, or something like that.  I did really well at trivia, which I attributed to the excellent Biblical grounding the Pentecostals had given me.
The petrochemical plants dominate the skyline to the south end of town.
I biked south for some time seeking this brightly flaming stack, which could be seen from my mom's balcony.  I was farther than I wanted to go that day, so I turned back before reaching that particular facility.